I’ve just returned from a project in Rajasthan, India. One of the oldest cultures in the world stretching back well before Christ. While the people of England were merely hunting and gathering, the civilisations in Rajasthan were an empire of cities, temples and grand warrior armies led by elephants. Much of how we live today is owed to these longstanding cultures around the world which we eventually traded with.

The region is very dry and the people have always used ancient traditional methods to collect rain water during the monsoon season. However, in recent years, climate change has caused the India monsoon to be erratic and unreliable. This puts this entire region, the people living there and their traditions as risk of permanent collapse.

I personally have a keen interest in the preservation of indigenous groups around the world which are under threat from environmental, political or economic pressures. This is why I traveled to India to film a short documentary on the issues. The film will be completed by February 2019 and help a UK Charity called Water Harvest and other NGO’s raise money.

Money raised is then used to adapt traditional rain water capture tanks, like the one above, to be more efficient. Also to educate children of the importance of water preservation and quality. In the photo below I’m stood on a large snakes and ladders board where you win by doing good things with water. I’m clearly not off to a good start! 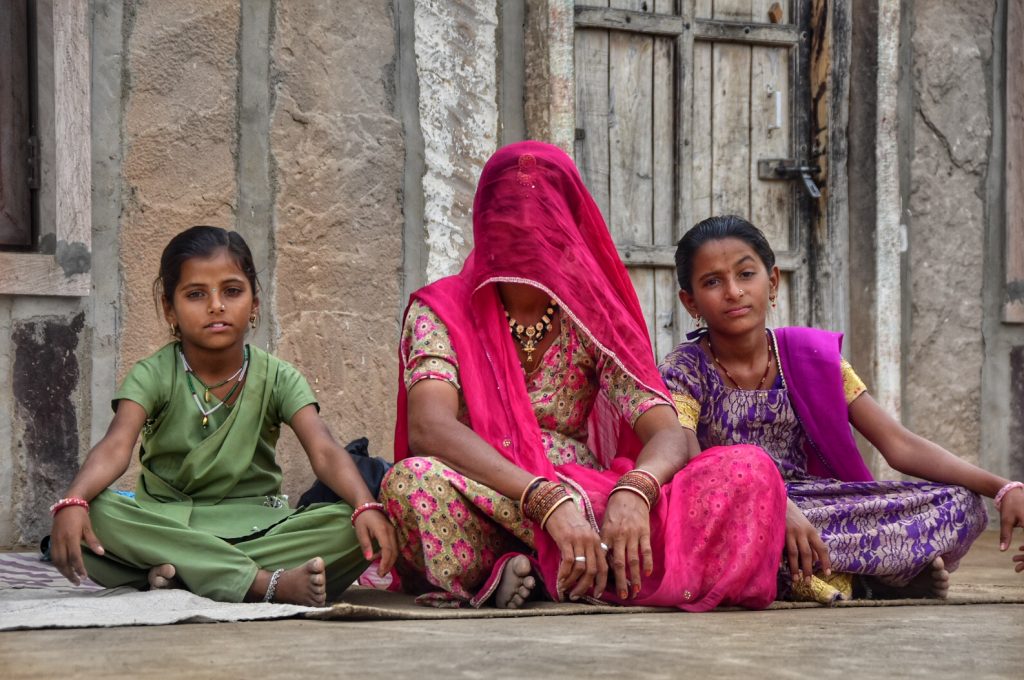 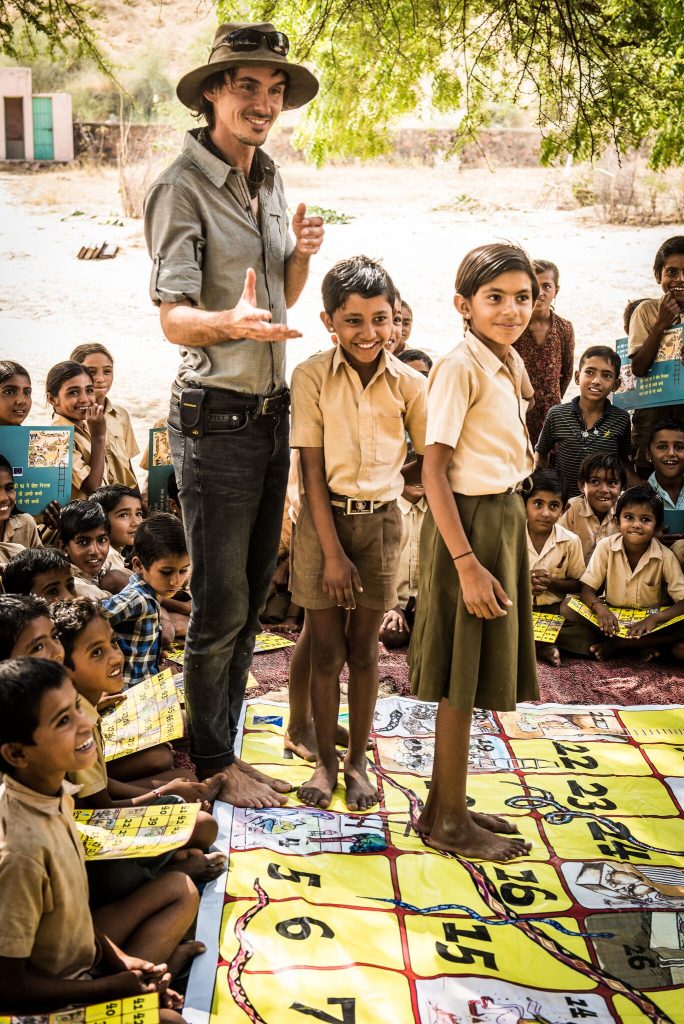 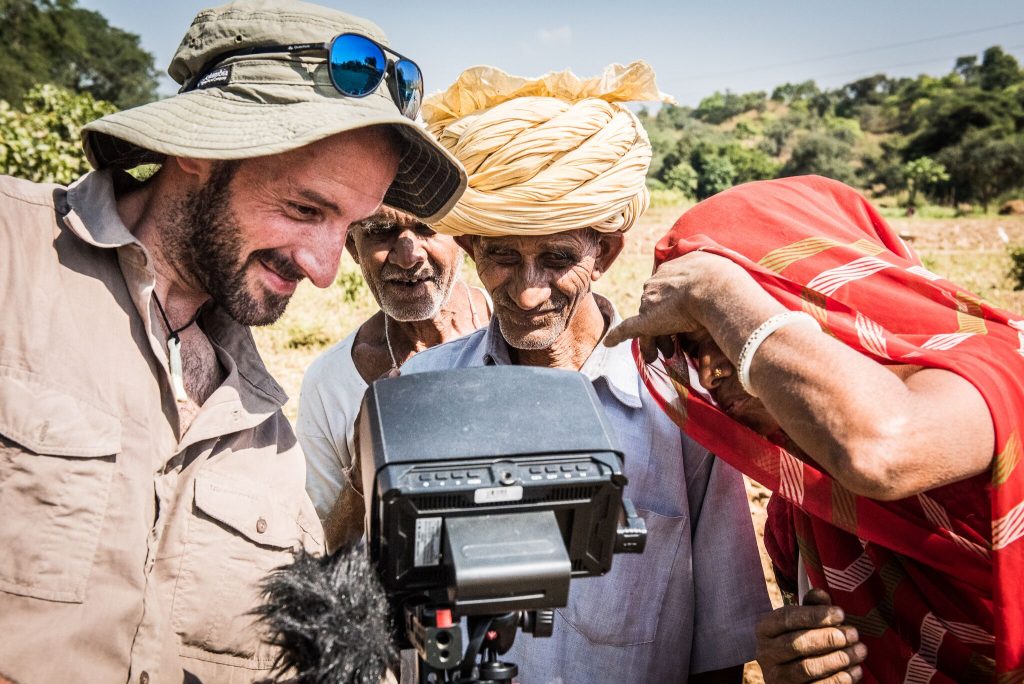