Tulgey Woods Sanctuary is a 10-acre wildlife haven situated in the city centre of Plymouth. The land was earmarked for 125 houses but has now been saved and is run as a project to increase biodiversity and to educate people about how they can give nature a boost. 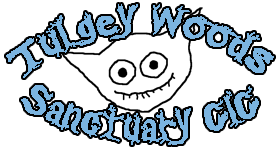 Nearly 10 acres of mixed woodland and brush, Tulgey Woods was purchased by husband and wife Sid and Sam Remmer to preserve the wildlife and protect the land from development. The woodland and brush are situated in the heart of the city of Plymouth and are an important ecological asset for the area.

The main aim of the project is to increase biodiversity, however, they have found that although biodiversity has increased, with new species at the site being identified regularly, the project has brought so many other benefits to the community. It has improved the environment, helps with flood defences and has created lots of community involvement through volunteering and other community projects that use the site.
In the 7 years since the Tulgey dream started, they have planted at least 500 trees. They have also rescued many more trees that had been covered in bracken and brambles. Apex predators are now in the woodland with mating sparrow hawks and buzzards, tawny owls and little owls. They also have a number of beehives around the woodland as well as many bird species visiting the woods including redwings and endangered species such as Spotted flycatchers.
There is potential for lots more community involvement and education but they don’t have any facilities. They would use the funds to purchase an old double-decker bus that they can convert – this is so they are recycling but also by using a temporary structure it can be removed in the future without damaging the woodland.
Find out more: www.tulgeywoods.co.uk

"We would be delighted to receive funding from the Matthew Good Foundation. The funding would be great news for not only the local community but for our supporters far and wide. The funding will allow us to continue increasing biodiversity and making a difference in our local community. We will take lots of pictures/videos of the activities enabled by the funding and to demonstrate how the funding has helped the project. Thank you so much for shortlisting our project!" 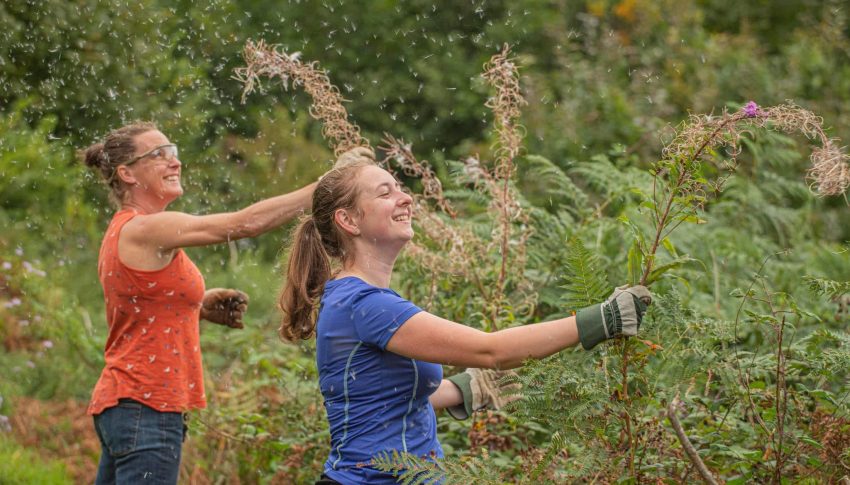 "Sam is so passionate about the woods and preserving them to increase biodiversity, but she is also delighted by the sense of community it brings amongst its volunteers and people using the woodland. Having facilities will open up the woods to more people, allow them to educate people on conservation and biodiversity and attract other community groups. It will also provide a much-needed space for the volunteers to work in bad weather."