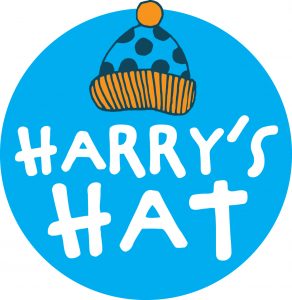 Harry’s Hydrocephalus Awareness Trust (Harry’s HAT) was founded in 2018, by Harry’s family and friends in response to the need they identified following Harry’s diagnosis with Hydrocephalus (water on the brain).

Harry was diagnosed with an arachnoid cyst when his Mother, Caroline, was 36-weeks pregnant. Soon after Harry was born, it was confirmed that the cyst had caused Hydrocephalus and that Harry would need a permanent shunt to survive. The shunt, which drains the fluid from Harry’s brain, was inserted when he was just eight weeks old.

By the time Harry had reached his first birthday, he had already endured four brain surgeries. He spent lots of time in hospital and had frequent blue light trips into A&E. His family found themselves isolated by Harry’s condition and struggled to access the support and information they needed.

In addition, Harry’s family realised that despite the fact that Hydrocephalus is the most common reason for brain surgery in children and affects 1 in every 1000 babies born in the UK today, relatively little is known about the condition. Additionally, there is little investment into the management of condition on a national scale. In fact, the shunt, which keeps Harry alive, was invented in the 1950s and the technology surrounding this hasn’t really moved on since then.

50% of shunts block within the first two years, requiring further brain surgery and this was certainly the case for Harry.

In response, the family founded Harry’s HAT. It is the only UK charity to focus solely on Hydrocephalus and its impact. Its overall aim is to make life better for children with Hydrocephalus, as well as for those who love and care for them; and, ultimately find a cure.

The aim of the charity is three-fold – Awareness, Research, Support:

Funds will be used towards the completion of their app and the ‘I wish I had known that’ book. Both projects aim to promote independence for families and children affected by hydrocephalus and to foster access to support to help improve the experience of both the child and their family.

The team has excellent links with most of the UK’s neurosurgical teams, and funds training (for front-line medical, health and social care workers) to further develop their understanding of the condition.

"Wow and thank you for shortlisting Harry's HAT! Being a small charity and seeing a need that is so much bigger than we are, is at times overwhelming but also motivating. Knowing that there are people out there who share our vision and are willing to support our work means everything and helps to lift us up when the challenge seems huge!" 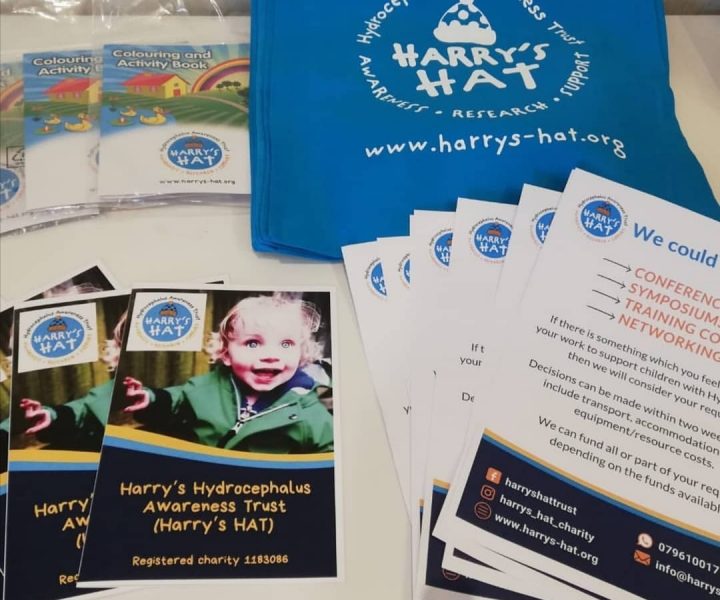 Since Caroline and Matt set up this amazing charity in 2018, it has provided support to other families with children with hydrocephalus and NHS staff as well. With a good team of trustees (all volunteers), they have harnessed their skills and made excellent progress since registering as a charity in 2019.

The charity has big ambitions but at the moment is just getting started and funding will go towards its development. Whether our funding is spent on the app, the book or the funding for medical professionals to receive training in the condition - it will all improve the standard of care and support for children with hydrocephalus and their families.