It was a difficult day for the family but all came down to Bristol to give support. Over 14,000 people took part in the race and all eight of the Foundation runners completed to raise over £4000. This is a fantastic start and especially good considering the short time in which the runners had to raise sponsorship.

Tim found it especially hard towards the end with a hip and knee injury but was helped along by Alan to finish together. In the afternoon a lunch was held for all the runners, supporters and family in which a toast was made to the remembrance of Matt. 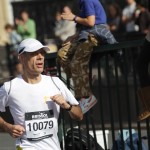 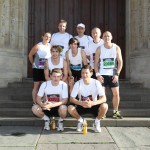 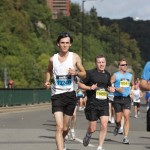 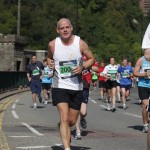 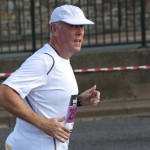 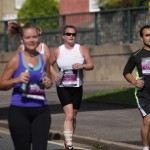 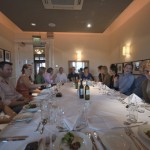