After running in the 2011 Humber Half Marathon, Chris Price, pledged to run 32 Half Marathons in 2012 to raise money for the Foundation and our project to support medical research and awareness in runners. On the 4th of November Chris completed Tatton Park and the 32nd race of the year! A huge achievement from someone that wanted to make a real difference. In total Chris has raised over £15,000 which will go a significant way towards saving lives in the future.

Chris began in January with the Helsby Half and then quickly traveled to Marrakesh for his second. He knew that fitting 32 races into a single year would be challenge so aimed at completing all 32 by November with a safety net of a month in case of delays, cancellations or injuries. As it happens Chris stormed through almost without incident. By May a possible knee and achilles problem flared up but a short rest period soon fixed that and he was back on the pace. On top of all that Chris decided to do the London Marathon but didn’t count it towards his 32. 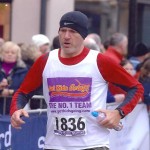 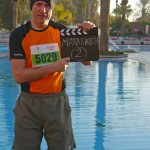 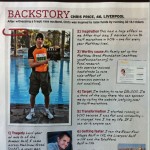 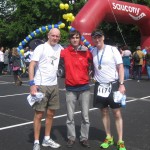 Here is a list of the races in order of completion: