Clean Planet are a team of trained divers using their skills to remove and recycle lost and abandoned fishing equipment, termed “ghost gear” from their local coastline around Redcar – near Middlesborough. Ghost gear can be deadly to marine wildlife and the team regularly save trapped and injured animals. In winter the gear often gets washed on to the beach, so the team also run beach cleaning sessions. Having removed 126 miles of fishing line in two years, they have recently become a registered charity, with ambitions to train more divers and expand their operation further out to sea. 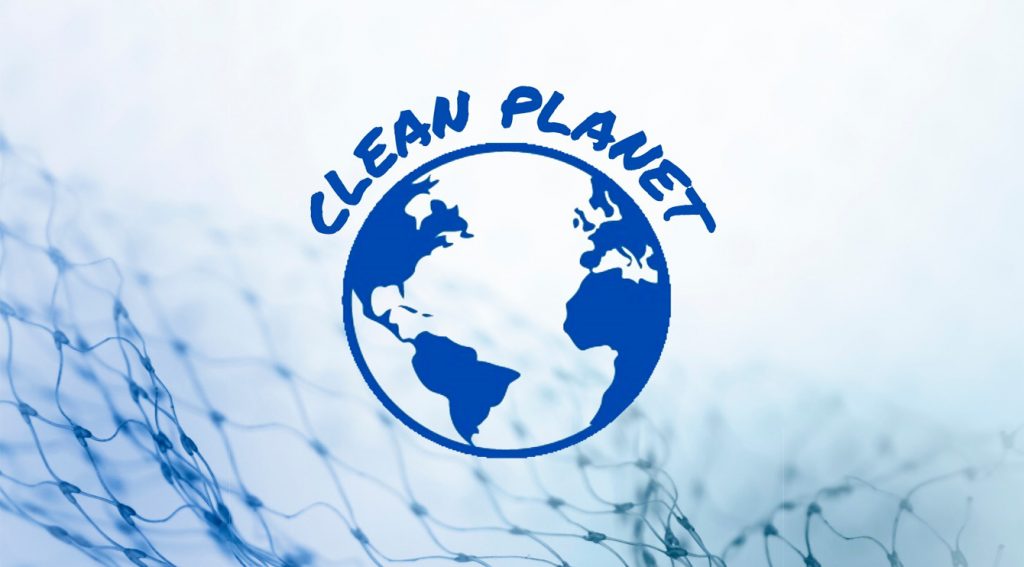 For Stephen Smith, the Chair of new charity, Clean Planet, diving started out as a hobby that he loved. But when he saw what the seabed was really like, he was shocked. At the bottom of our oceans lies a hidden problem – lost and abandoned fishing gear.

Ghost gear is a global problem, and has been reported by the UN Food and Agriculture Organization (FAO) and UN Environment Programme (UNEP) to make up about 10% of ocean litter. Even though it has been lost, damaged or abandoned – it can still do the job it was designed to do. Left unattended, many types of animals, including seals, turtles, birds, fish and crabs, can be accidentally caught and left to die from their injuries or from starvation as they are unable to escape. This is devastating to marine life, can damage habitats and can even create hazards for boats.

Unable to stand by knowing this was happening in his local area, Stephen decided to do something to help. He was already running public beach litter cleans around the mouth of the river Tees, and with his diving licence completed, he and some like-minded friends decided to use their skills to expand their cleaning efforts under-water.

Once the equipment has been collected, Steve and the team sort through it, giving usable equipment back to the local fishing industry. The unusable equipment is then sent on for recycling, instead of landfill where it could take up to 800 years to decompose naturally.

A grant from the Matthew Good Foundation would help Clean Planet to keep their operation going as they continue with their expansion plans. Diving in the North Sea can be extremely challenging and requires extra training to ensure that divers are prepared for the conditions. Also, moving the gear can be logistically difficult and can require special equipment. There is also a cost for sending the waste for recycling.

With the ongoing costs covered, the team of volunteers would then be able to concentrate on their expansion plans. Their dream is to buy a specialist boat so that they can remove more types of waste from a wider area – especially some of the local wrecks. Having recently attracted the local help they need to be able to become a registered charity, they are already moving closer to this.

"To be shortlisted is brilliant news! Ghost Gear is a huge problem for us and the wildlife, the dangers it poses is huge, by being shortlisted could mean we can continue the hard work of removal and send it away for recycle."

"Recreational fishing gear is so dangerous not just for marine life but also people fishing, swimmers, divers etc. and damaging to the ecology of the ocean. Clean Planet takes the litter-picking concept underwater by using divers' skills to clean the seabed. Once recovered, any ghost gear is dealt with responsibly, thanks to the relationships Clean Planet has formed with the local fishing industry and recycling organisations. While in its early days, this charity is already making an impact in the North Sea around Redcar and Cleveland, and Stephen, it's founder, has big ambitions for the future." 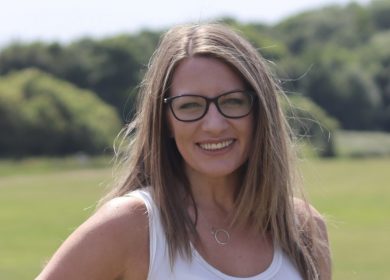