In December 2013 Tim Good visited a Philippine island called Coron that was directly in the path of the super typhoon Yolanda. Coron is especially important due to the large population of indigenous tribes called the Tagbanwa. Working with a UK group called Rebuild Coron we donated £1000 and also went to assess the potential for a new community relocation project led by Kara De Los Reyes. This project aims to relocate some of the local population away from the unprotected shoreline.

With the help of a local land owner and volunteers from the UK charity Disaster Volunteers International, including project leaders such as Kara, we hope to support this project moving forward. Below are a few photos of the devastation and initial fact finding with the local people. 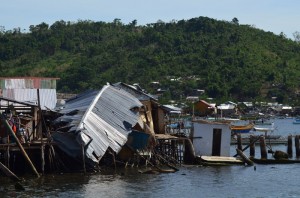 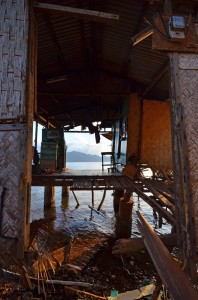 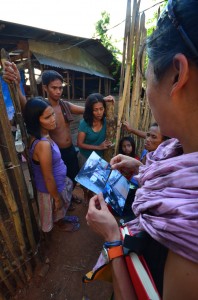 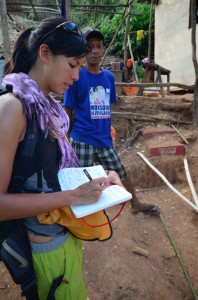 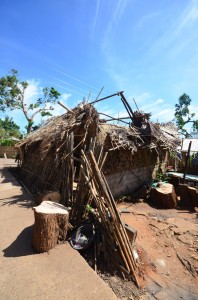