Climate change brings big shifts in rainfall across the world and this is felt especially in Rajasthan in North West India. Their dry seasons have become drier and longer and their monsoon season has become heavier and shorter. The people have always used ancient traditional methods to collect rain water during the monsoon season. However, in recent years, climate change has caused the India monsoon to be erratic and unreliable. This puts this entire region, the people living there and their traditions as risk of permanent collapse.

In the remote, barren and arid villages in rural India, communities are still struggling to survive without running water. The charity, WaterHarvest, provides grant funding and technical support for water-based rural development projects in India and works to help communities gain access to clean water in a sustainable way.

Rajasthan has one of the oldest cultures in the world stretching back well before Christ. While the people of England were merely hunting and gathering, the civilisations in Rajasthan were an empire of cities, temples and grand warrior armies led by elephants. Much of how we live today is owed to these longstanding cultures around the world which we eventually traded with.

During 2019, the Matthew Good Foundation spent time on the ground with WaterHarvest to understand how their projects are funded and the impact the charity is having on communities in rural India.

Our funds have been used to create films to raise awareness of WaterHarvest’s mission by bringing what they do to life. A three-strong team from the Matthew Good Foundation spent several weeks visiting Water Harvest’s projects, spending time with the team and analysing its processes. The documentary shows the work the charity does and why it is so sustainable. 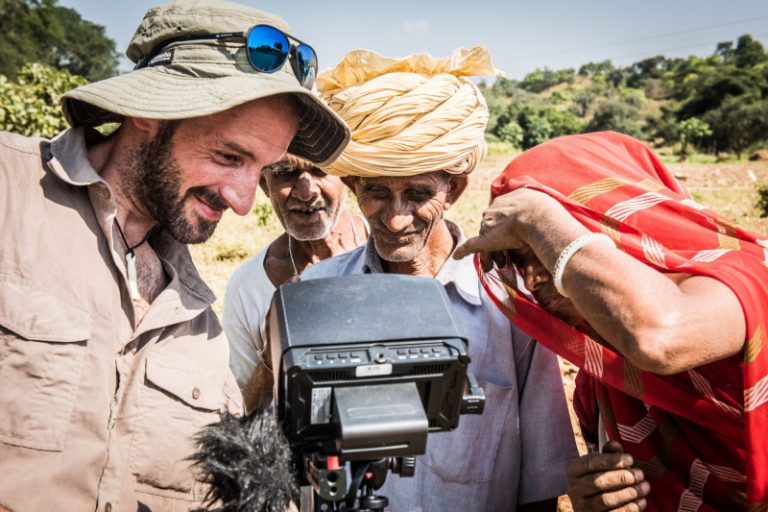 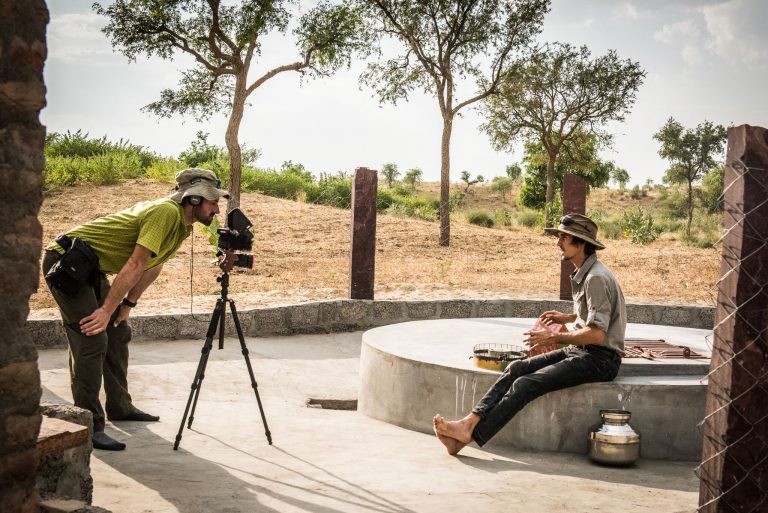 These films were produced as an external perspective into the work that WaterHarvest does. We made two films. A longer film that covers a lot of the detail and short version who givens a brief overview.

Some photos from the project…

These short films were produced to illustrate a few of the initiatives that WaterHarvest does beyond merely harvesting and storing rain water.