Protecting indigenous groups in the Philippines

In the north of the Philippines live indigenous groups and tribes, nestled amongst the mountains and forests. Largely the have been left to their own devices and happily existed for millennia. However, with an increasing corrupt and dictatorial government, these communities are now being marginalised and even murdered to make way for government hydro & mining schemes.

The Cordillera Region is a large mountainous region in the North of the Philippines and a long standing stronghold for various indigenous groups, including the more well known Igorot people. Over the centuries they have largely been left happily to live their traditional lives whilst world wars and an increasingly westernising society haven’t displaced them. However, with a new dictatorship and an increasingly corrupt government, they’re now under threat more than ever!

The region is famed for the traditional Banaue Rice Terraces that were carved into the mountains of Banaue by the ancestors of the indigenous people. The terraces are occasionally called the “Eighth Wonder of the World!

We came across this cause via an organiation we’ve worked with for many years, Land is Life. We trust and admire their tenacity and professionalism, working with various indigenous groups around the world.

Due to the political situation and the delicate balance that has to be played with indigenous groups, Land is Life works with a local organisation called the Cordillera Peoples Alliance and it is this group that we are helping.

“CPA is one of Land is Life’s closest partners — I would call them our most important partner in Asia. They run on a shoestring budget and serve and represent so many communities in the northern Philippines. They are arguably the most important Indigenous organization in the Philippines.”

The Cordillera Peoples Alliance (CPA) is an independent federation of smaller groups, most of them grassroots-based organizations among indigenous communities in the Cordillera Region. Land is Life and the CPA are committed to the promotion and defense of indigenous peoples’ rights, human rights, social justice, and national freedom and democracy.

Unfortunately, the issues that the CPA now face is a result of their own success. They have done amazing work to protect the people in the Cordillera but now the Government wants to displace many of the indigenous groups to make way for hydro schemes, mining and development. This is a quote from Land is Life when they asked us to help after some indigenous group leaders were murdered and the CPA leader has been arrested:

Their Secretary General, Windel Bolinget, is in jail for being outspoken against extractive industries and human rights abuses by the government. Bestang, our Director in Asia, has been harassed for months. All funding right now is going towards supporting legal cases against Indigenous peoples, including Betang and Windel, supporting technology needs and mobilizations. The government has used COVID-19 lockdowns to further harness the work of activists and called for shoot-to-kill orders for many movement leaders.

This is a real disaster and if the Government continues to reign with fear and committing human rights abuses, then the volunteers and leadership of the groups that protect the indigenous groups will fall apart quickly. Our funding is for three years but in 2021 will largely be used to finance a legal battle against the government, advocacy for the work that the CPA does and positive press for Windel Bolinget.

The protection of indigenous groups I feel is incredibly important. As humans, we look back on our history and culture proudly and yet in so many cases we regret the way we have treated races and cultures that have been wiped out by colonialism, colonisation and slavery. The few indigenous groups around the world that remain still suffer greatly from various factors including climate change, but in this case, their own Government, who should be protecting them as part of national heritage. 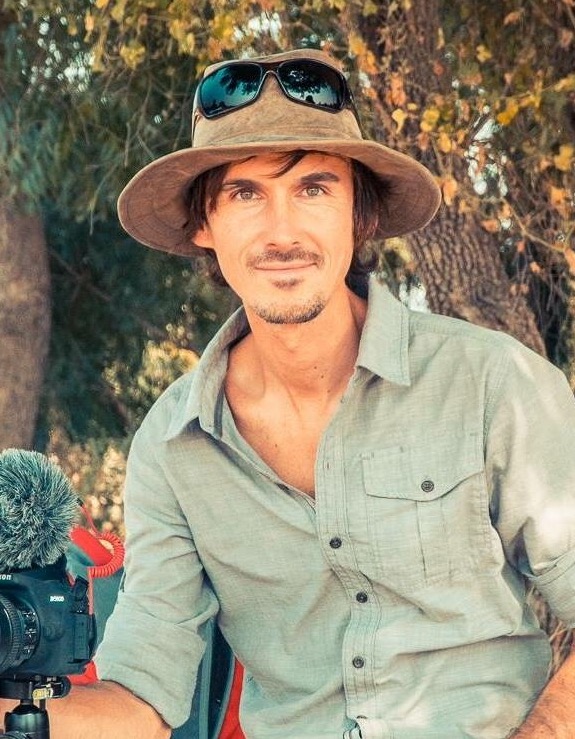