Hedon Methodist Church Youth Club took a step into the virtual world during the coronavirus crisis with the launch of an online youth club when the lockdown forced the temporary closure of the youth club that has been in operation for 32 years. Kevin Harrison, volunteer leader of the Youth Club, felt that they needed to do something to keep the Group of 22 together and help the young people who were missing their friends.

Working together with Danielle Hughes and Pru Todd, Kevin set up an online version of the youth club for children and parents to include craft activities, games and the opportunity for the children to chat with their friends at the same time every week.

As an employee of the John Good Group, Kevin is a member of the Foundation and so, applied for a championing grant of £500 to cover the online youth club’s costs for three months such as a Zoom licence, craft bags for all children taking part and all the games and resources needed to create a strong programme. 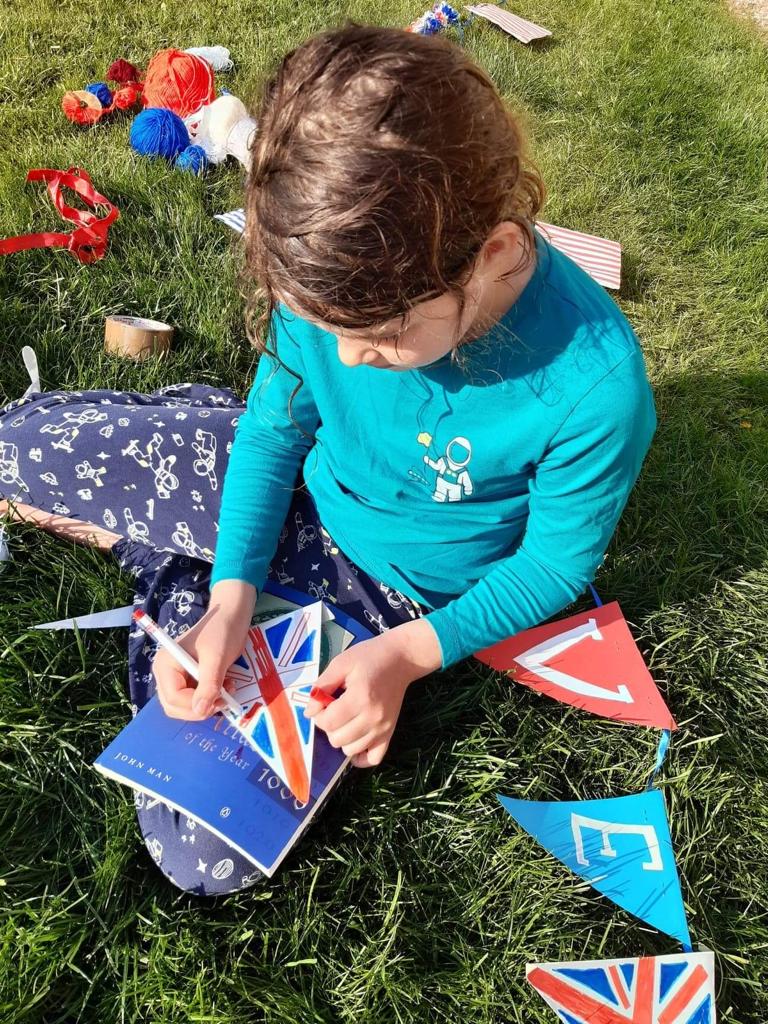 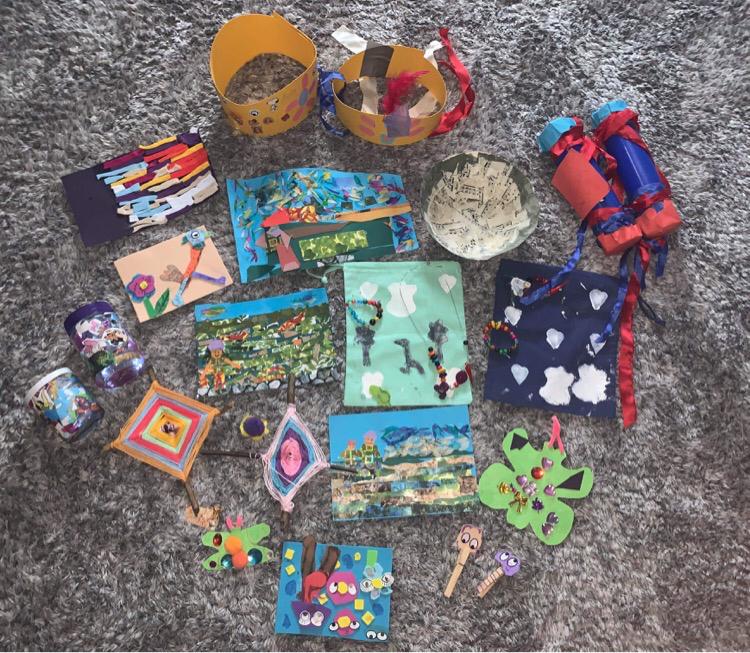 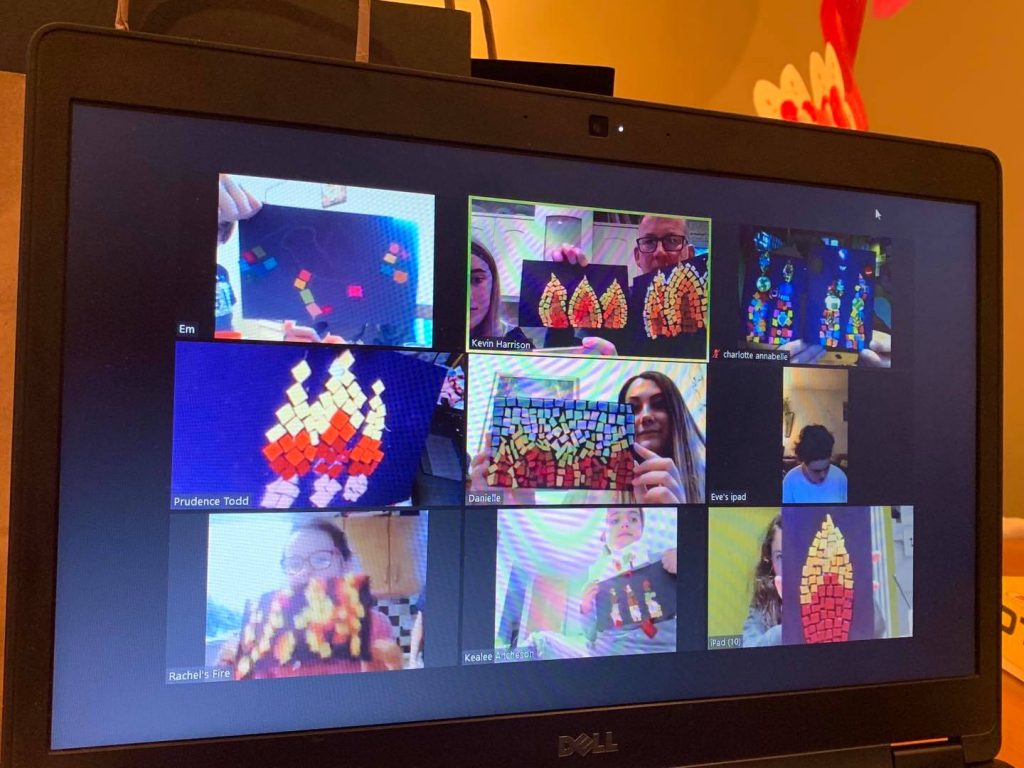 The online youth club’s first session was a huge success, and in the weeks that followed numbers steadily increased. The weekly format usually included an hour’s craft session with Pru leading as the Group made various things such as Union Jack Bunting for VE Day, Trinket Boxes and Pom Pom animals. The last half hour saw the children play games which ranged from Bingo to Play Your Cards Right, Quizzes and Beetle. The children have made some fantastic things, and the sessions were a real joy for all those taking part, helping the children to see their friends and giving parents a break from work and home-schooling.

The sessions continued until the end of June, however, over the summer break, the youth club continued to provide weekly pre-recorded craft sessions on YouTube for the children to enjoy every Monday.

"Without the financial support of the Matthew Good Foundation we would have had a real struggle to achieve what we did. The children thoroughly enjoyed it, and the feedback from their parents has been fantastic. Our weekly sessions made a real difference during what was an extraordinary time, and on behalf of everyone at the youth club, we would like to say a big thank you for supporting us."

Pru Todd, Youth and Craft Worker who led the online sessions added, “We know from attendance that this opportunity to be together, albeit virtually, was important to the children and their families. The continuity it offered through a time of uncertainty was good for them, and it had the same benefit for me. It was a joy to be a part of.”

Many of the children’s parents echoed Pru’s comments, adding that the youth club gave their children a routine, has been an excellent way for them to keep in touch with their friends and kept their spirits high during a difficult time.