For many years Africa has had a problem with waste plastic. Huge quantities are consumed (particularly, but not limited to, water bottles), and most of it finds its way into landfill sites or is just dumped on the roadsides. Wanting to help, a UK charity called Throw a Starfish that works in Africa launched a project earlier this year to set up a plastic recycling plant in the Mount Kenya region of Kenya. Not only will this ensure plastic is recycled, but it will also provide much-needed employment in the local area.

Plastic waste has been a major problem in Africa for years. Without the infrastructure to process the waste, the plastic has swamped these nations, filling waterways, clogging roads and fields, and becoming intricately mixed into animal feed. Plastics don’t biodegrade, so the tiny shreds will remain in water, soil, and air for centuries.

Although Kenya has started to address the problem of plastics by outlawing plastic bags, there is still no government-funded waste collection or recycling system and it is one of the dozens of developing countries where plastic is causing massive human rights and child labour problems, in addition to environmental devastation.

The unemployment rate among young people in Kenya is high and increased in the first quarter of 2021, compared to the previous quarter. In the age group between 20 and 24, the rate stood at 16.3 per cent, up from 15 per cent in the fourth quarter of 2020.

During the Covid-19 pandemic, when Throw a Starfish could not send volunteers overseas, they partnered with B.O.H.I. (Beacon Of Hope International), one of their partners, to tackle some aspects of climate change locally in Kenya.

The project aims to:

Phase two will add an extruder to the equipment to enable the production of plastic-based building materials such as bricks and tiles.

The big goal is to replicate this facility in other areas around Mount Kenya. Once the initial recycling plant has been set up, it will produce income which in time should make this possible. 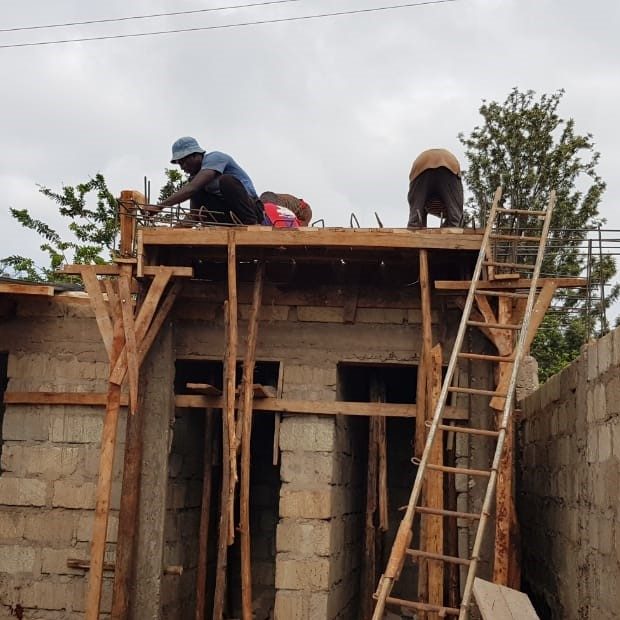 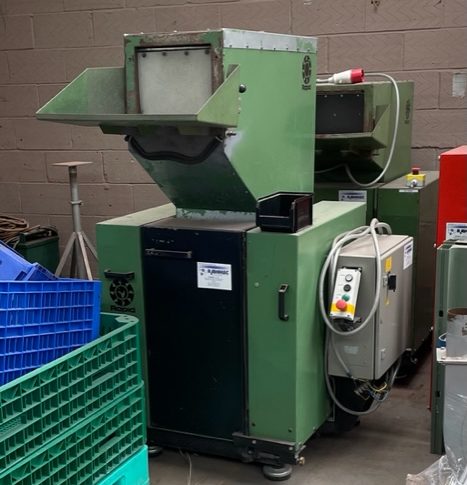 All at Throw A Starfish and our partners are delighted to be shortlisted as finalists for funding. We have seen the impact of climate change in recent years, terrifying wildfires and flooding in Europe etc. This funding will be playing a part in cleaning the environment in the beautiful Mount Kenya region of Africa, educating children and young people about climate change and motivating them to reduce, reuse and recycle plastic. Additionally, it would provide local unemployed young people with hope by attaining meaningful employment.

It was a pleasure to meet Laurence and learn more about this project. Laurence has extensive experience working and volunteering for projects in the developing world and has seen first-hand the plastics problem in Africa. This project will address some of these issues and give young people a stepping stone into employment. Funds from the Foundation will go towards equipment needed to get the centre up and running. Once complete, the centre will recycle 3.5 tonnes of plastic waste each week, helping to clean up the area and combat climate change.