The Gleaning Cornwall Network organises volunteer groups to harvest crops that would otherwise go to waste and distributes this fresh produce to food banks and food poverty charities. The project and its ever-growing network is helping to build healthy and resilient communities, bringing together volunteer harvesters, drivers, local farmers and people who work with and use food banks and food poverty charities. 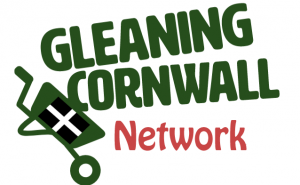 Gleaning, a term dating back to the bible was a right of the poor up to the late 18th century, under common law. It is the act of collecting leftover crops from farmers’ fields after they have been commercially harvested or on fields where it is not economically profitable to harvest.

The practice has a rich history and is deeply connected to feeding those that did not have access to their own land (and therefore could not grow food for themselves). As the UK moves further away from knowing where its food is grown, gleaning brings people back to the land.

The Gleaning Cornwall Network organises volunteer groups to harvest crops that would otherwise go to waste and distributes this fresh produce to food banks and food poverty charities. The project and its ever-growing network is helping to build healthy and resilient communities, bringing together volunteer harvesters, drivers, local farmers and people who work with and use food banks and food poverty charities. In the last 3 months of 2021, they harvested over 50 tonnes of fresh veg and delivered it to over 55 food projects across Cornwall and Plymouth.

The project gives volunteers the opportunity to get outside and be active in nature, which is good for mental and physical wellbeing. Volunteers learn about where their food comes from whilst building connections working together in a team with others. By taking positive action in their local communities volunteers feel empowered and confident that they too can make a difference.

Gleaning Cornwall Network also has a positive impact on the environment by reducing food waste and cutting food miles. By harvesting veg rather than letting it rot, we are using the energy/carbon put into the food rather than wasting it. Also in their distribution of the fresh produce to local food charities, they always seek to use haulage companies’ empty van space, to keep vehicles involved to a minimum. The current crisis with food security and food poverty is deeply felt in Cornwall where there are many vulnerable and economically deprived individuals. This project not only benefits these groups through the distribution to foodbanks of healthy veg, but it also gets them involved as active citizens in the community through volunteering. 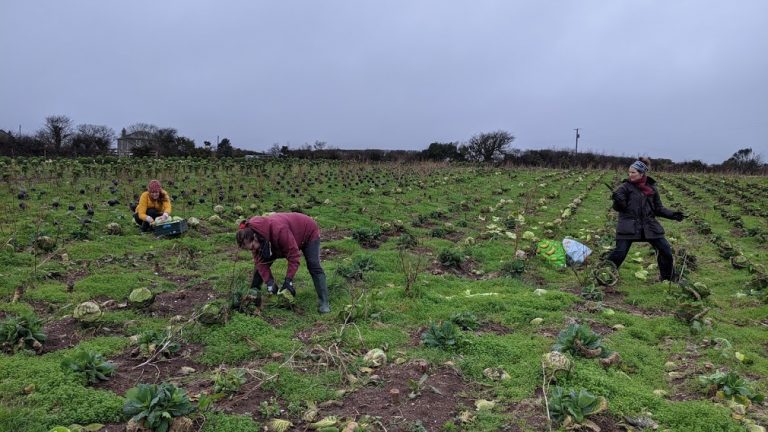 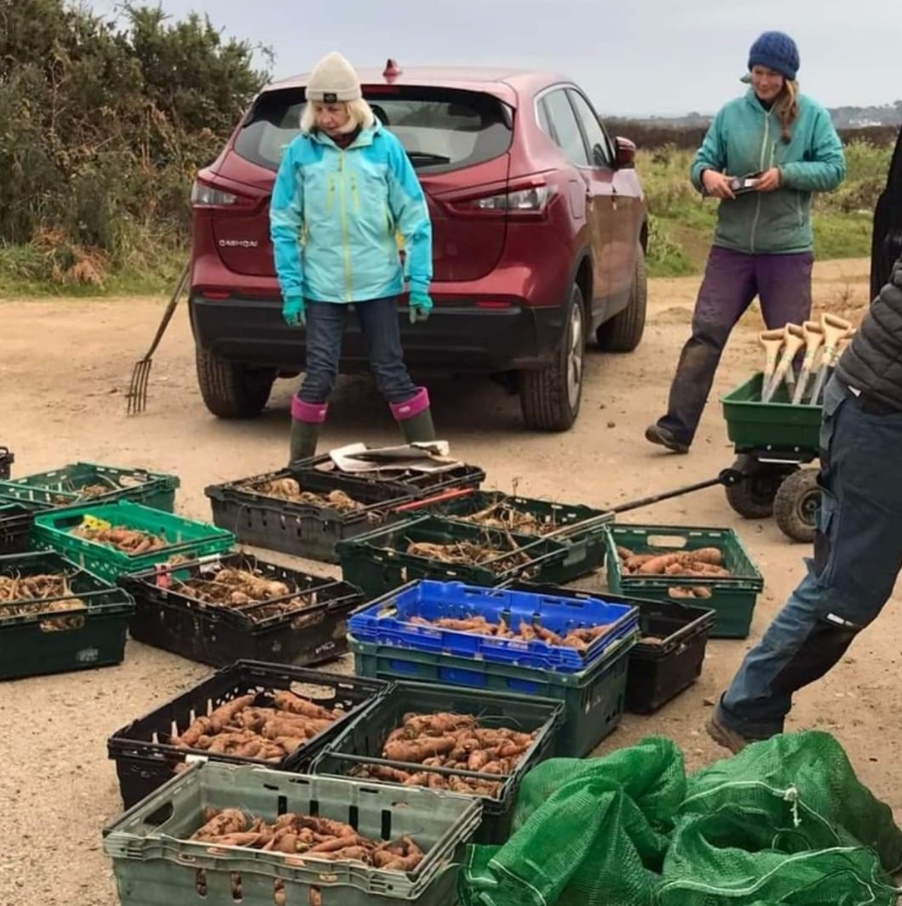 "It's so exciting and motivating to receive recognition and support for our project! The Gleaning Cornwall Network is just over a year old, but in that time the project have grown and grown. Whilst that is partly because we have a fantastic team behind us, we know it's also because it's a project that just makes sense! Farmers do not want to see their produce go to waste, volunteers increasingly want to get outside and reconnect with the land, their food and their community, and food banks and other food charities are in dire need of help and are especially grateful for the healthy fresh produce we can supply them. We really believe this is all about the network and finding ways to collaborate and support each other, and that is why we are always reaching out to other charities, local authorities and businesses. We believe that together this network and project can be a real force for good - we would absolutely love the Matthew Good Foundation to be part of it."

I was hugely impressed when I met Holly, in a short space of time, Gleaning Cornwall Network has already made such a big difference to people while reducing food waste at the same time. Without them, tonnes of perfectly good food would stay in the ground instead of making its way to food banks and charities who need it now more than ever before. As well as coordinating lots of volunteers, organising the logistics of getting veg all over the county in the most environmentally friendly way possible, negotiating with farmers to glean their land, Holly has exciting ideas for the future and how she can make the project sustainable for the long term.